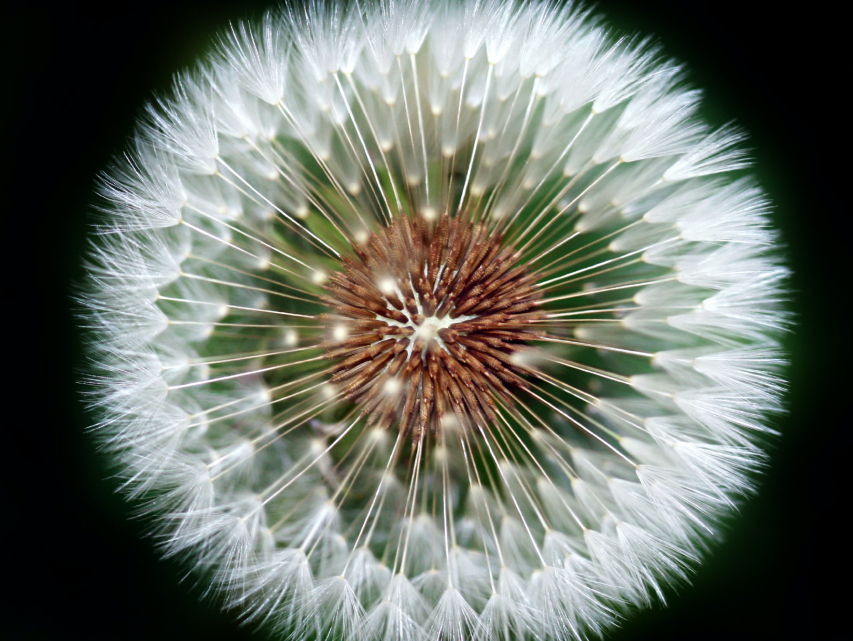 Pocket Evidence Law by Justice Christopher Beale has been updated to include the decisions of Lindsey [2021] VSCA 230 and Di Natale [2022] VSCA 99.

Lindsey discusses the need for reasonable evidence of the accused’s common purpose when determining whether to admit admissions by a third party under s 87(1)(c).

Di Natale establishes that while tendency and coincidence evidence often concerns incidents before the charged act it may also concern subsequent incidents. Di Natale also states that the High Court’s observation in McPhillamy [2018] HCA 52 that the probative value of tendency evidence generally lies in evidence of a tendency to act on a sexual interest rather than to have a sexual interest does not lay down an immutable rule.