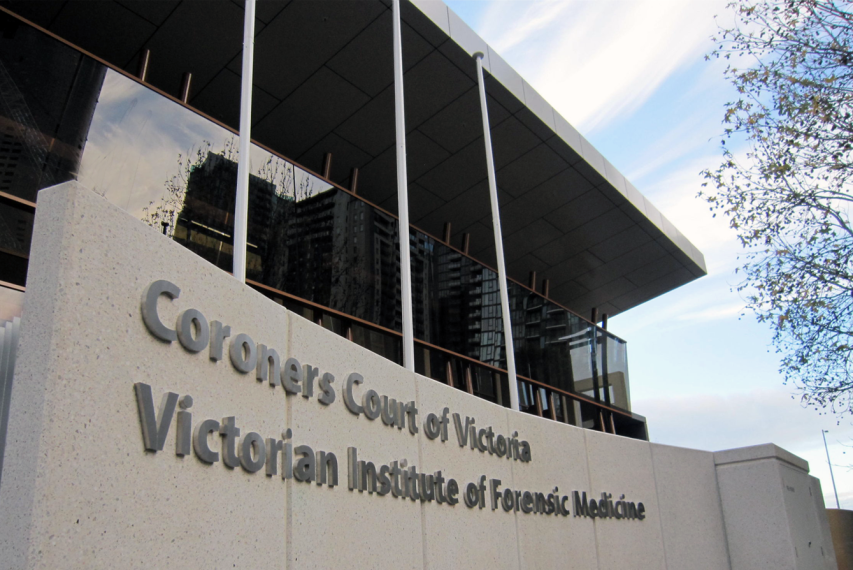 The Judicial College of Victoria warmly congratulates Paul Lawrie on his appointment to the Coroners Court of Victoria.

With a legal career spanning more than two decades, Mr Lawrie brings a wealth of experience to the role.

For the past 23 years he has practised as a barrister, also serving on the Victorian Bar Ethics Committee and mentoring six readers. His practice at the Bar has involved criminal defence and prosecution matters, as well as personal injuries cases.

Mr Lawrie has also regularly appeared in coronial inquests since 2000, acting for family members, Victoria Police and most recently as counsel assisting.

Prior to commencing at the Bar Mr Lawrie was a solicitor and articled clerk at Clayton Utz from 1997 to 1999.

He was previously a member of Victoria Police, working as a general duties officer from 1986 to 1990 and then as a prosecutor and instructor from 1990 to 1997. Mr Lawrie holds a Bachelor of Laws from Deakin University.